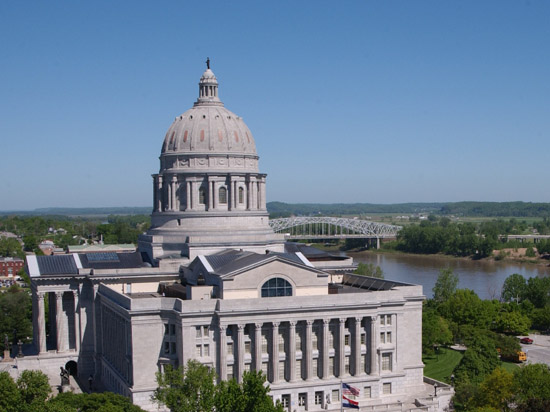 ecently the Federal Government announced it was investing $812 MILLION dollars in a company in Virginia to begin to make critical medications now produced by China. CLICK HERE FOR STORY

Why wasn’t our state advocating for that before now?

It is all a matter of political will and taking action along a united front. We need to be united… our corporations, our labor unions, United State Senators and Congressmen, statewide elected officials, the Missouri General Assembly, county and municipal leaders,

Missouri does so much less than other states when it comes to self-promotion. Now is our time to promote our state and to take advantage of the many advantages we have to offer start-up manufacturing and innovation companies.

We also need to be talking to established companies about partnerships to grow their operations here. To seek Federal grants and capital investment. It will take leadership and putting together a bi-partisan coalition to lay out a vision for how we can help them and ourselves to MAKE IT IN MISSOURI. 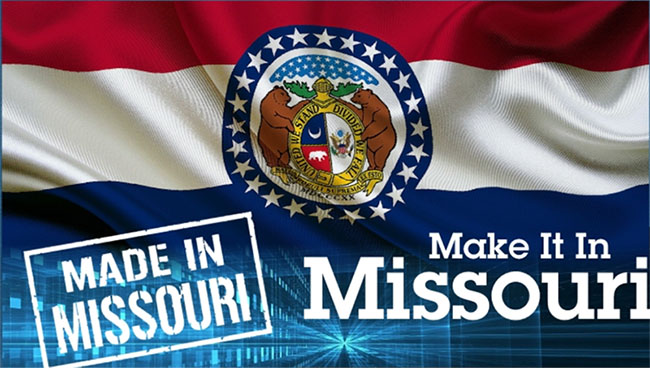